LA Department of Building and Safety 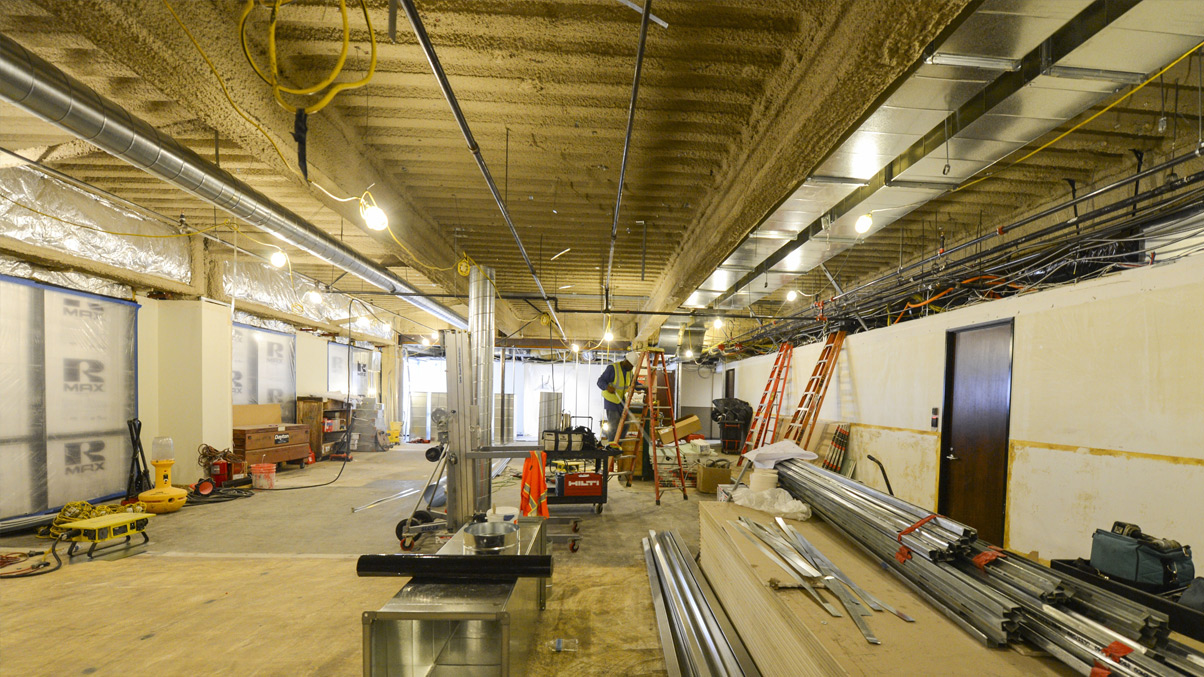 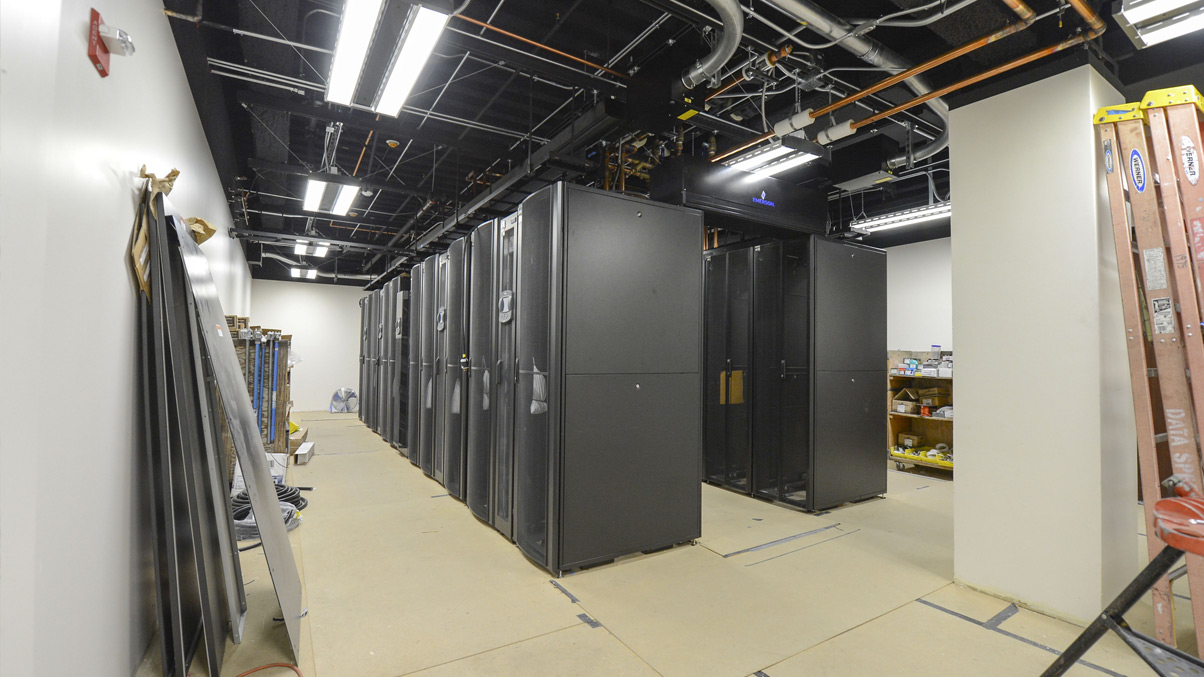 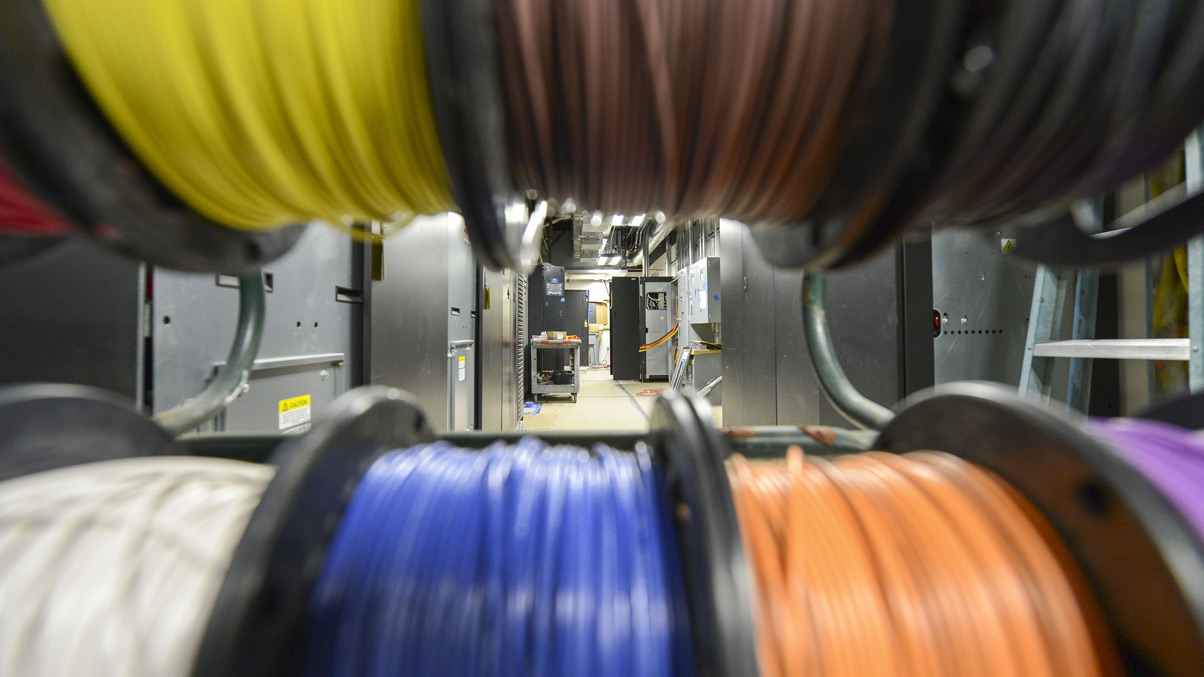 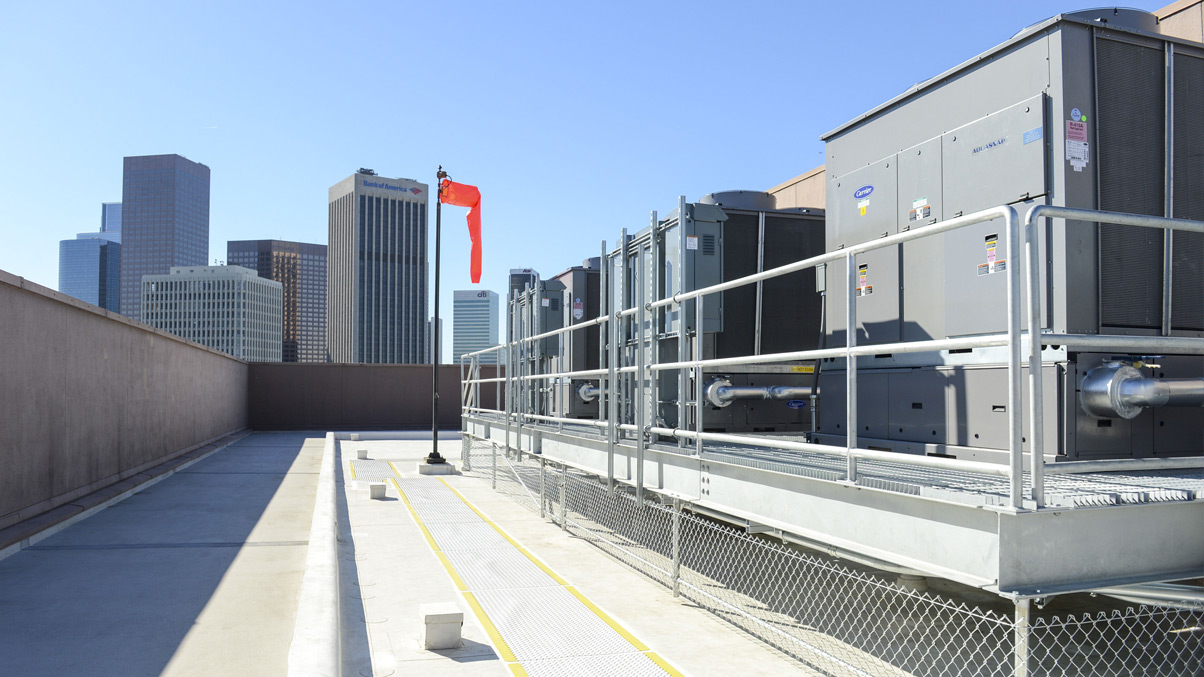 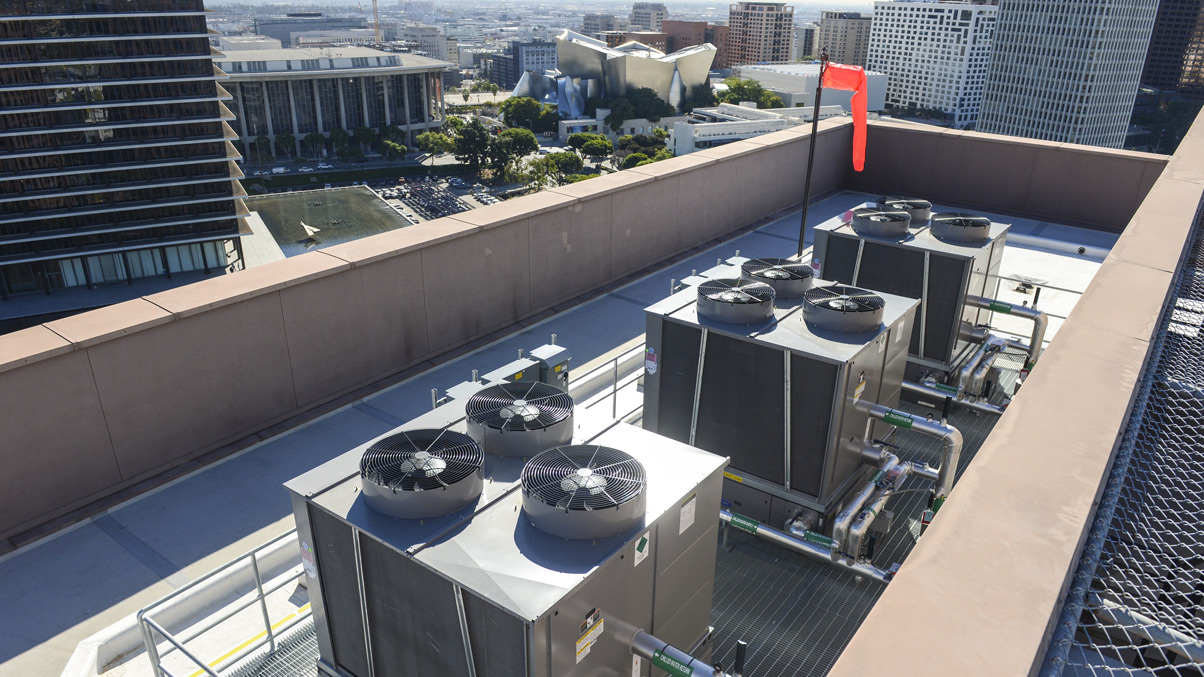 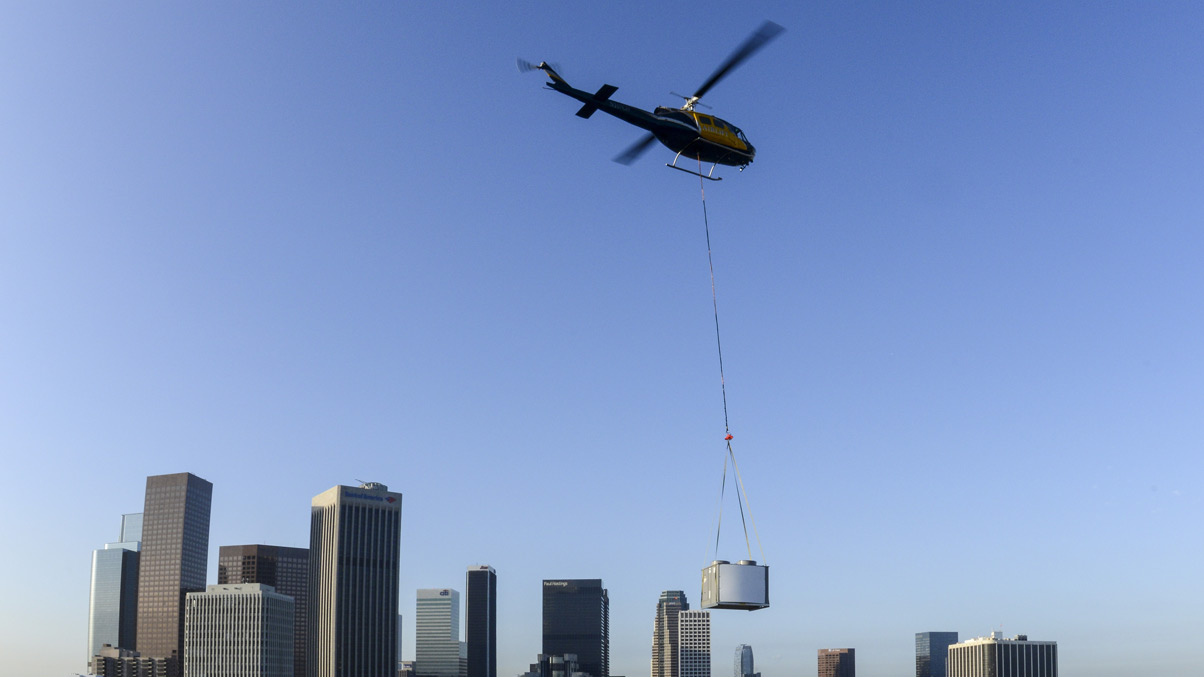 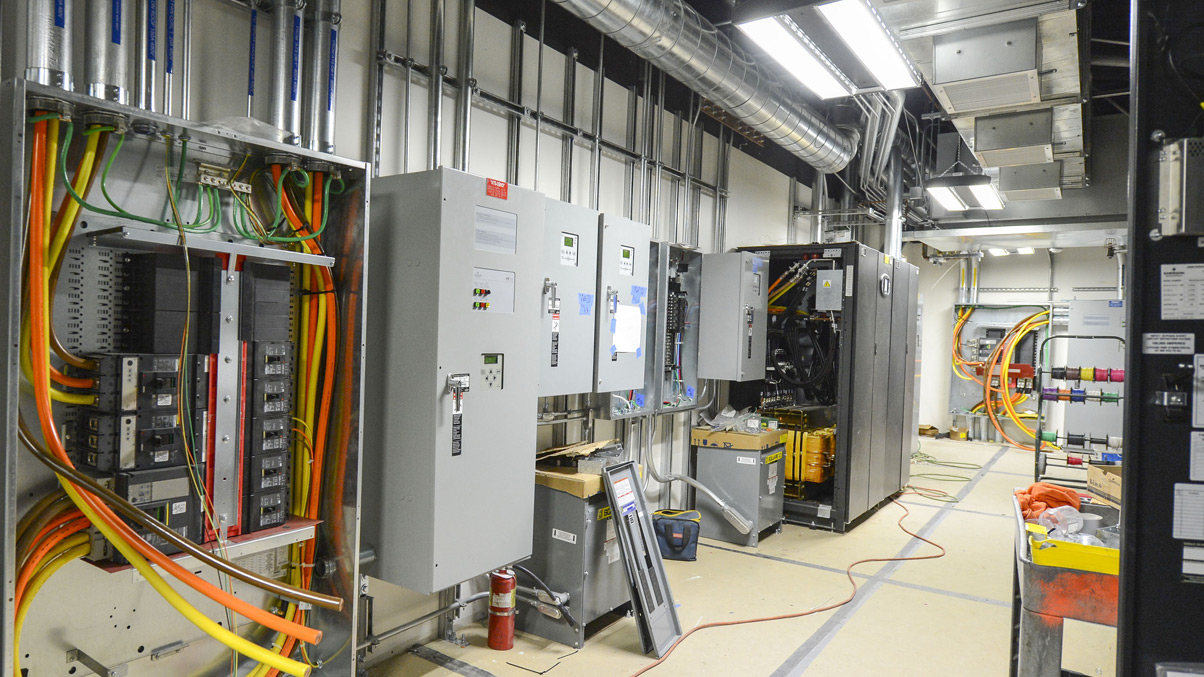 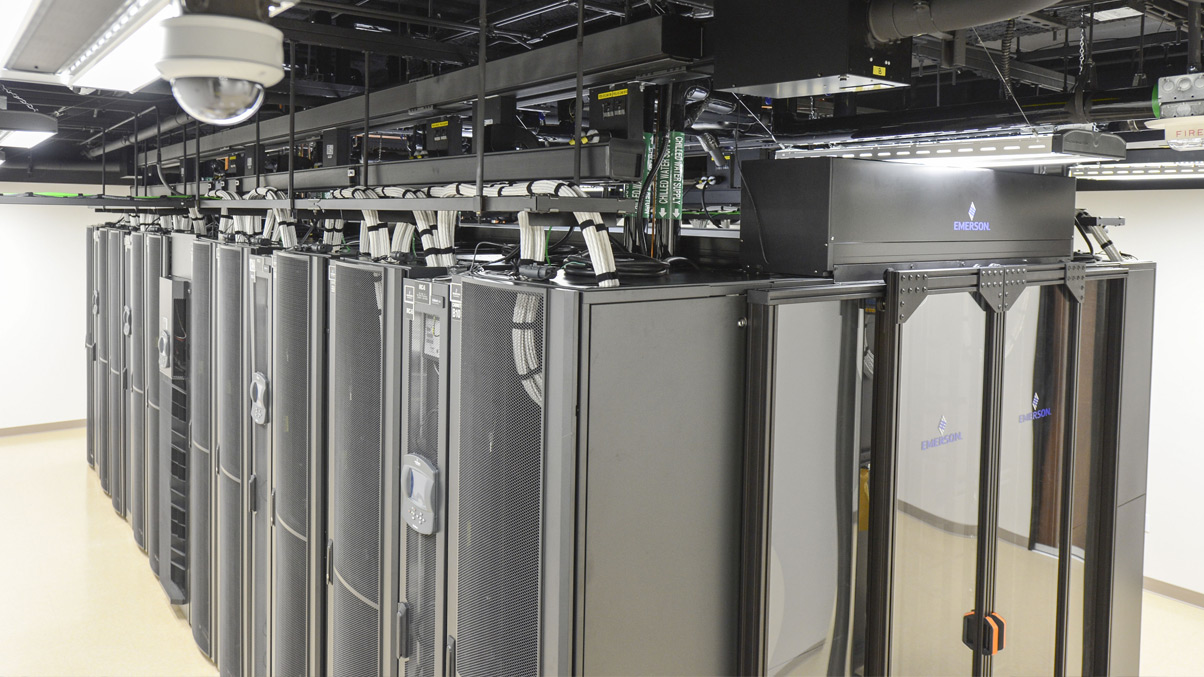 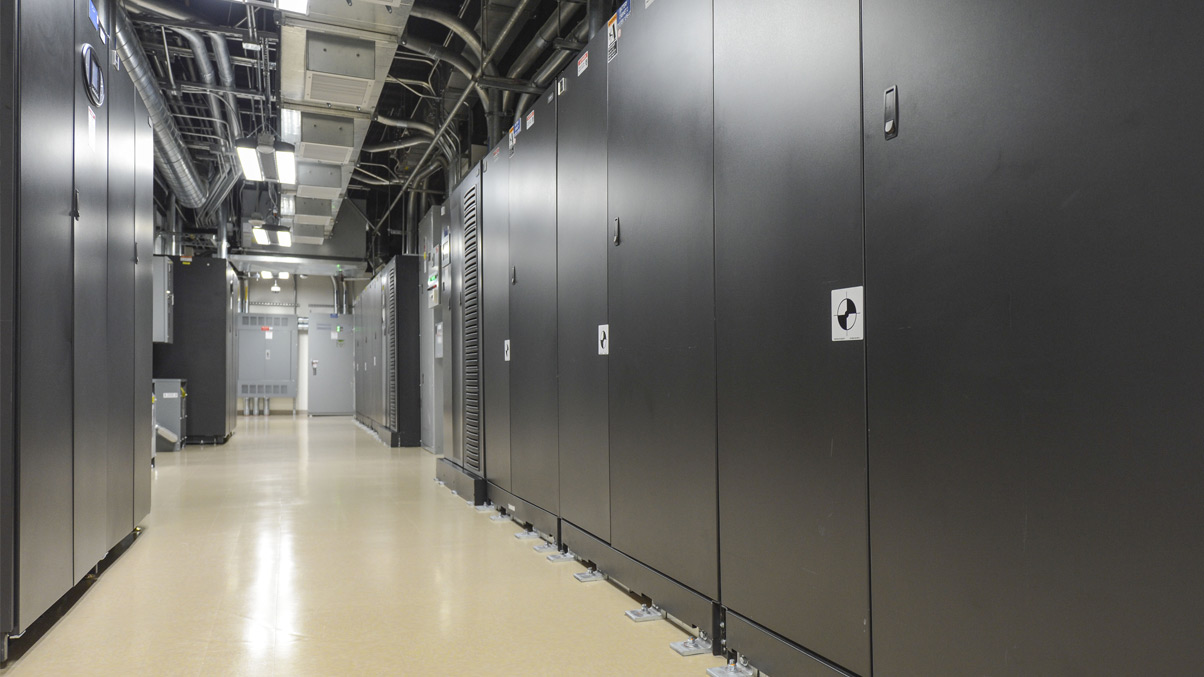 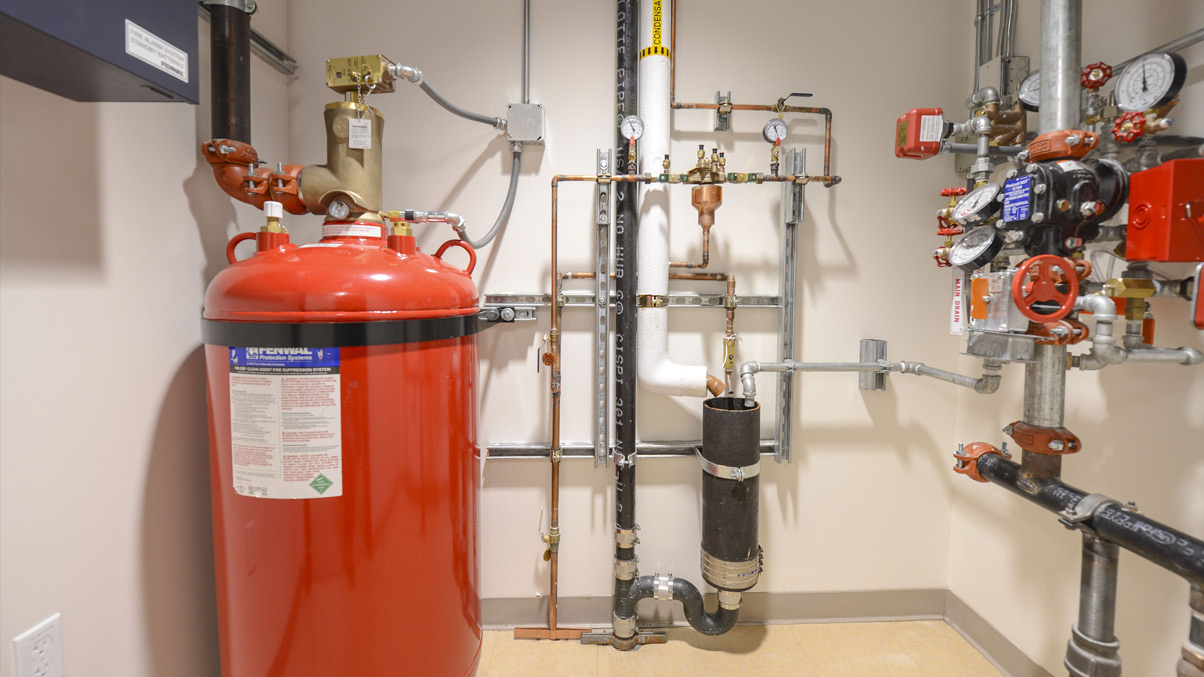 With several critically important projects for new LADBS applications on the drawing board to support the city’s planning and permitting processes, bringing the new data center online quickly was imperative. The DSI and HP team was able to move extremely quickly to meet the agency’s tight timeline. Data center engineering drawings were submitted to the City’s planning department within the very short window designated by the agency. Once DSI and HP received permits, construction commenced immediately, and the entire project was completed within three months. LADBS now has a state-of-the-art data center that meets its technology needs today and will allow them to grow over the next decade.

In order to meet the critical building and safety responsibilities of the LADBS, data center reliability is absolutely vital. Unfortunately, the data center experienced frequent unplanned outages and was not supported by a backup generator. In addition, the existing facility lacked the physical space for the installation of new hardware and services for future applications. In order to upgrade its systems, LADBS looked at alternative locations to build a new data center or possibly move to a co-location facility.

The agency decided to stay in its existing high rise building in downtown Los Angeles, where IT personnel were already located, and develop a new data center. However, the physical location of the air cooled chillers would have to be on the roof and the new data center itself would require significant structural reinforcement, adding to the overall challenge of the project.

The data center design consisted of the following:

DSI and HP worked closely with LADBS’s fire and life safety technicians to fully test UPS, PDU, and Automatic Transfer Switch systems prior to activation of the data center. Load banks were used to replicate future IT loads and infrared scanning was used to verify proper electrical and battery connections. After the data center was completed, LADBS contracted with DSI to provide a comprehensive, multi-year preventative maintenance contract.